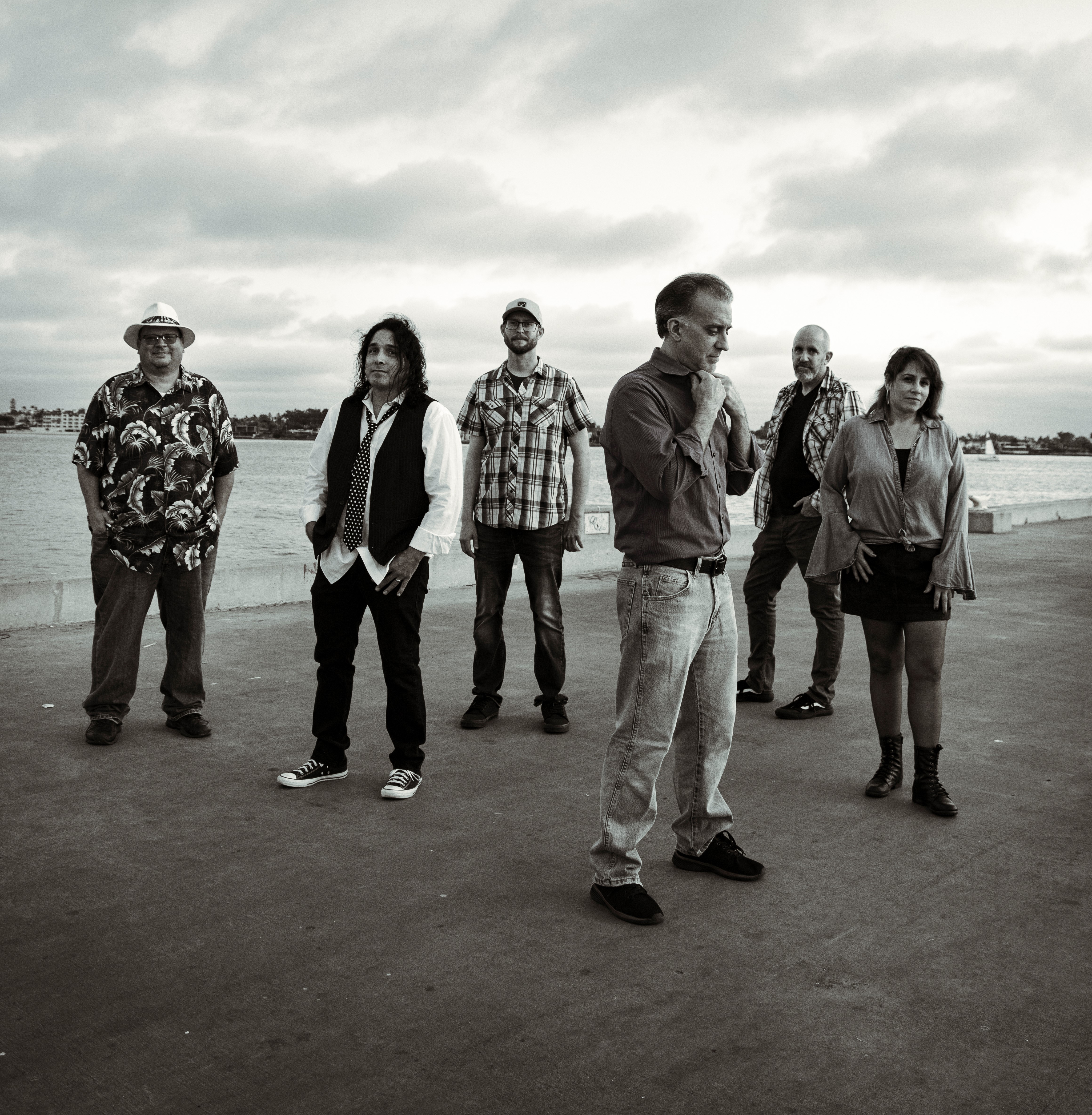 Starting in 2013, Chicken Wire has always been about distinguishing ourselves from all the other bands on the San Diego scene. After all, who wants to see and hear the same old songs presented in the same old way… by a bunch of old guys/women standing around with their hands in their pockets?

Rock started back in the 1950s and each decade since then has its strong musical offerings, amiright? To us, one of the most creative aspects of being in a cover band is the opportunity to dive deep in the archives across those 7 decades(!), to find memorable songs that no other band plays — ones that even radio seems to have forgotten — and drag them to the forefront again.

And it’s been wildly successful. Audience members regularly compliment us on our setlists, the diversity of styles and rhythms and our willingness to take risks and not be pigeonholed as so many other groups are. If you want to be able to guess what our next song will be, because it’s just like every other predictable song by every other predictable band… well, move on. We’re not for you. If you’re looking to have a smile on your face all night long, saying “WOW! I haven’t heard that song in ages!” you’re our kind of fan. And we can prove it: for a taste of what we offer, check out our playlist